What is a Presbytery?

Church of Scotland government is organised on the basis of courts, mainly along lines set between 1560 and 1690. Each of these courts has developed committees, which may include other members of the Church, and those at national level now employ full-time staff.

At the local parish level: the court is a kirk session. Kirk sessions oversee the local congregation and its parish, and consist of elders presided over by a minister.

At the district level: the court is a presbytery. Presbyteries consist of all the ministers in the district and an equal number of elders, along with members of the diaconate (a form of ordained ministry, usually working in a complementary role in a ministry team in both parish and industry sector contexts).

At the national level: the court is the highest court of the Kirk - the General Assembly. The General Assembly consists of around 400 ministers, 400 elders, and members of the diaconate, all representing the presbyteries.

The Presbytery of Clyde came into existence on 01 September 2020 and includes the geographical areas covered by the former Presbyteries of Dumbarton and Greenock & Paisley and the 66 charges of the former Presbyteries.  It meets for ordinary business 3 times per year and meets at other times (e.g. for conferences, ordinations and inductions of ministers etc.) as determined by the presbytery.

The creation of the new Clyde Presbytery is part of a plan by the wider Church of Scotland and the congregations in the area to reshape the Church’s structure to make it more suited to the needs of the 2020s and beyond.

He was born and brought up on Tyneside, studied Mediaeval History at St Andrew’s, and worked as a banker for 13 years (latterly in London) before beginning his training for the ministry at Glasgow University.

He was minister of Old West Kirk and then Lyle Kirk (following union with Ardgowan and Finnart St Paul’s) in Greenock for sixteen and a half years. He then moved North of the river to Dumbarton, initially to the double linkage of Riverside and West Kirk and then to an expanded one including St Andrew’s – embracing the whole of the former Royal Burgh. All three are currently in talks on union.

His interests include walking, swimming, Scottish Country Dancing, National Trust for Scotland and Historic Scotland, and family (wife Elspeth, two daughters and sons-in-law, and four grandchildren – the younger members of the family being down South). 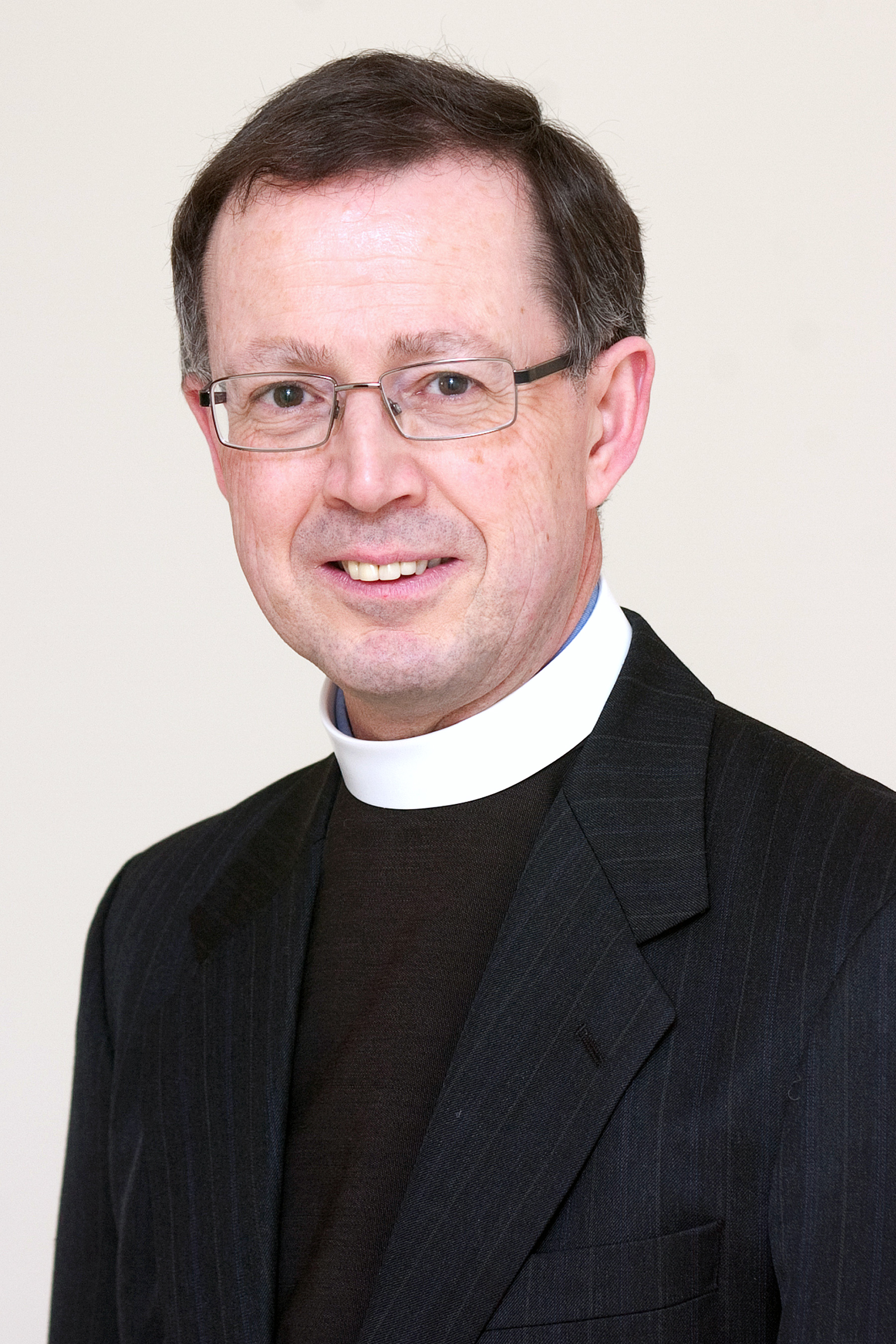